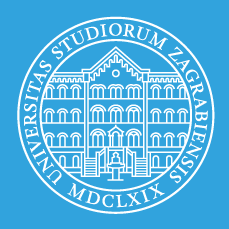 The beginning of this year has marked the start of a new project in the Internet of Things Lab, “IoT4us: Human-centric (smart) services in interoperable and decentralised IoT environments“. The project is funded under the “Research Projects” program of the Croatian Science Foundation (CSF) for the period of 4 years, until 31.12.2023. The project leader is Prof. Ivana Podnar-Zarko. The research group is currently composed of 10 researchers from UNIZG-FER, both professors and doctoral students, and we expect to expand the team with two additional PhD students and one postdoc during the project lifetime.

The IoT4us project is adopting and building upon cutting-edge results of the H2020 symbIoTe project which has developed an open source middleware for IoT interoperability and established an initial ecosystem of interoperable IoT platforms steering a new wave of innovative IoT applications and services across domains and platforms. IoT4us will evolve this ecosystem further to create decentralised, dynamic, secure and privacy-preserving IoT environments that, in addition to cloud resources, also rely on edge (and fog) computing resources. IoT4us will enable human-centric, autonomous and cognitive IoT services within such environments to facilitate either knowledge creation from heterogeneous IoT data sets or to initiate actions based on user preferences and past behaviour. The performed research will contribute to the emergence of next-generation IoT solutions adequate to be incorporated into 5G networks with a primarily goal to offer usable, intelligent, secure and privacy-preserving applications and services for end users. Through its research objectives, the project will investigate the following challenging topics: dynamic, decentralized and interoperable IoT ecosystems with secure communication mechanisms, communication protocols for efficient data transmission in Low-Power Wide-Area networks, intelligent and cognitive services for interoperable IoT ecosystems, Blockchain technology and privacy-preserving mechanisms for IoT.

The first project meeting was held on February 17, 2020. A public presentation of the project will be held on in the Gray Hall at UNIZG-FER as a part of the presentations of all new projects funded by the Croatian Science Foundation which are lead by UNIZG-FER (event cancelled). 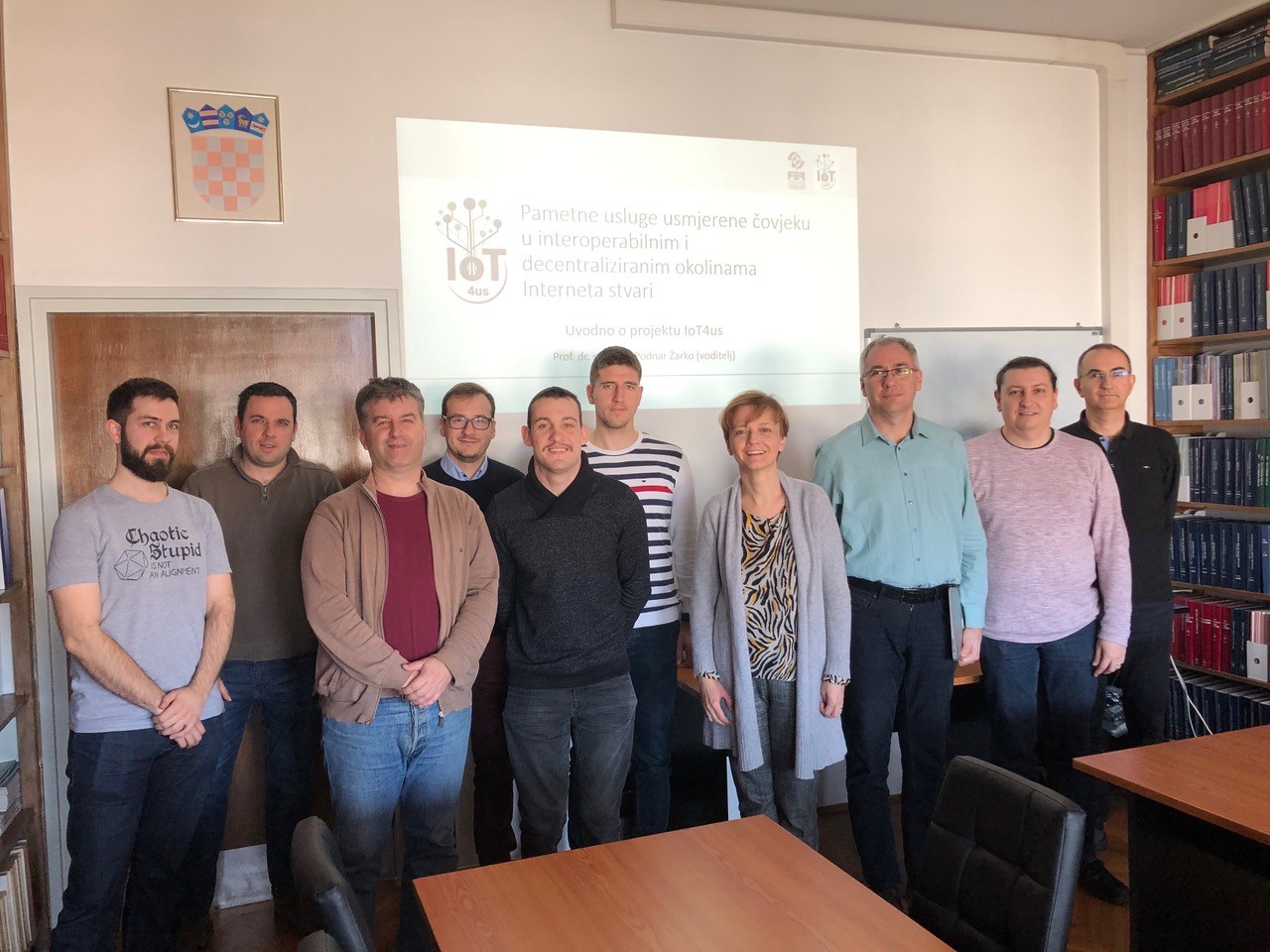